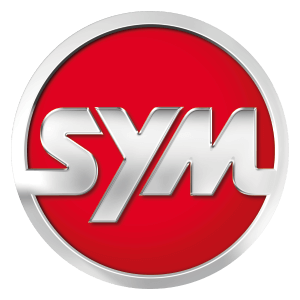 SYM is a member of the Taiwanese Sanyang Motors Group, one of the 10 largest motorcycle manufacturers in the world.


In short, Sanyang::
– Has been in the international market for more than 60 years.
– Doesn’t just manufacture bikes; it also produces coaches, lorries and military vehicles.
Throughout its history, it has manufactured (and continues to do so) for other groups, such as Honda (producing the Honda Civic), Hyundai, KIA and Bombardier.

SYM has been in the Spanish market since 2004, and since 2017 it has held down the fifth position in the scooter market, establishing itself as a top player in the market.

SYM continues to strengthen its position year after year. 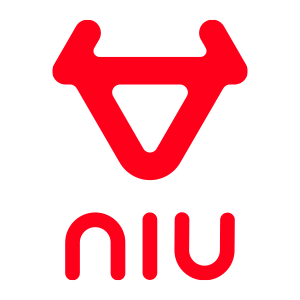 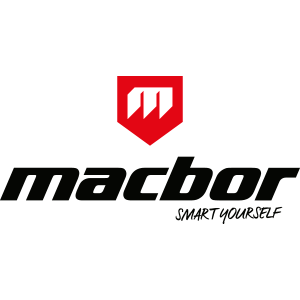 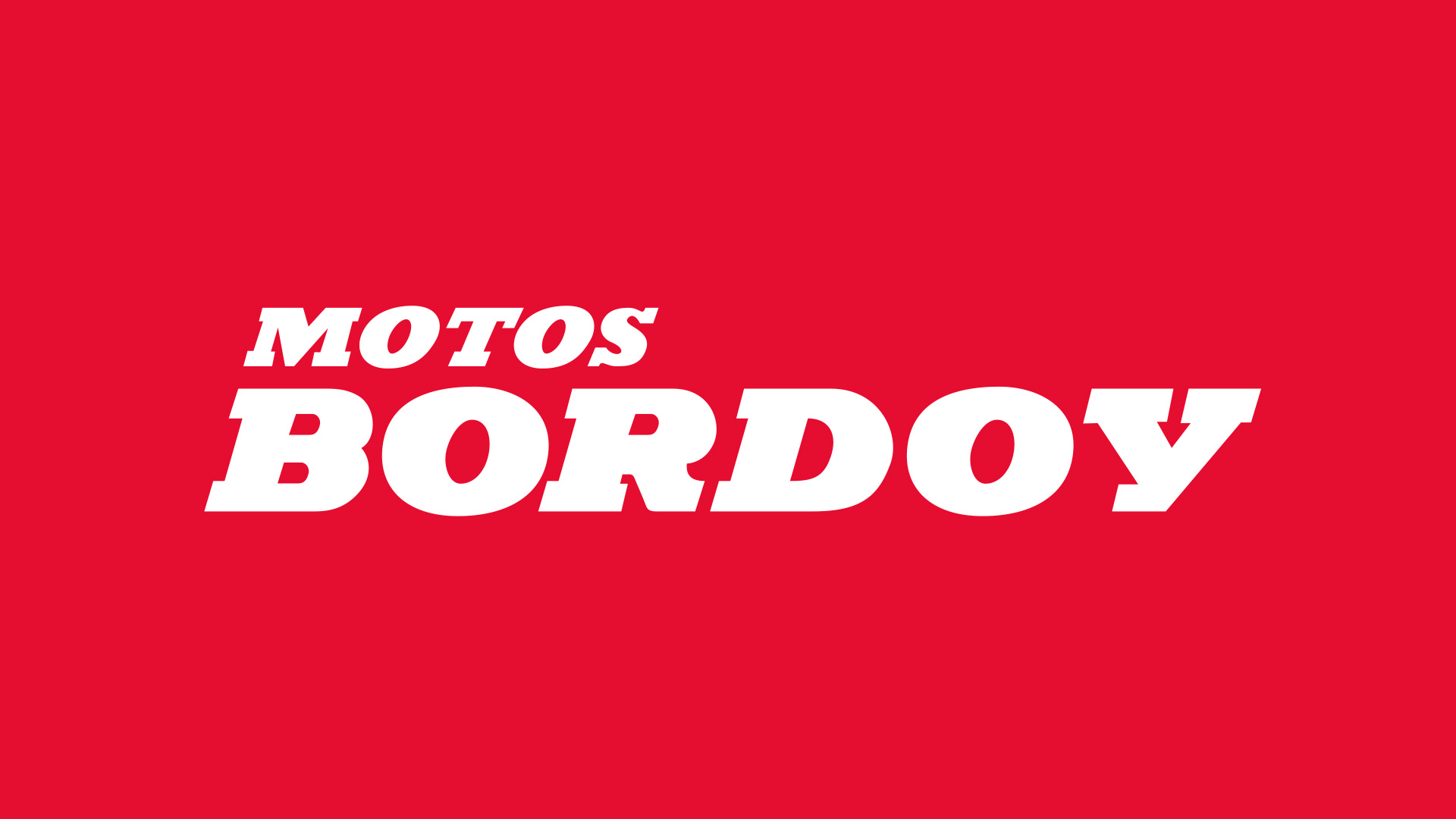