“Since 1971, MOTOS BORODY has grown and evolved in parallel to the motorbike industry in Spain. This year, it completes its first half century with brothers Albert and Jordi, the second generation of Bordoys, at the helm, along with a large professional team of more than 70 people.

Under their leadership, MOTOS BORDOY has become a solid, dynamic business group that today, fifty years after its founding, is one of the leading Spanish companies in the bike sector, representing 7.5% of the Spanish bike market.

The MOTOS BORDOY Business Group combines three lines of business. It is the Spanish importer of SYM and NIU; since 1999, it has had its own brand, Macbor, and in Barcelona, it is the exclusive dealer of MV Agusta, Indian Motorcycles and Husqvarna (Motorcycles & e-Bicycles), in addition to three other brands.”

It is currently the exclusive importer of the SYM and NIU brands in Spain. 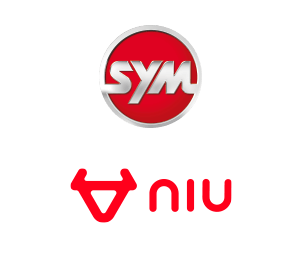 Since 1999, Motos Bordoy has had its own brand, Macbor. 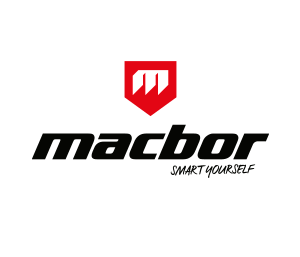 “MOTOS BORDOY celebrated its first half century in 2021.

It started out in 1971, with a bike shop in Barcelona, managed by one of the best-known names on the Spanish motorcycle scene, Jaime Bordoy, a passionate rider with several Spanish championships under his belt who adores the biking world and also has an exceptional commercial vision.

Since then, the growth of MOTOS BORDOY has paralleled that of the bike industry itself in Spain. In spite of its constant evolution, the MOTOS BORDOY Business Group has remained entirely true to its identity: a passion for bikes and the friendliness of a family-owned business.” 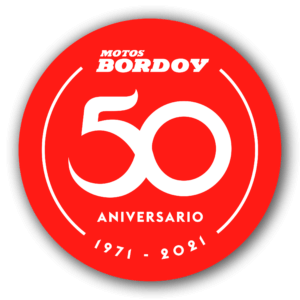 MOTOS BORDOY S.A. has participated in the financial aid program to promote the employment of people aged 30 and over. This action is promoted and subsidized by the Public Employment Service of Catalonia and 100% financed by the European Social Fund as part of the European Union’s response to the COVID-19 pandemic.